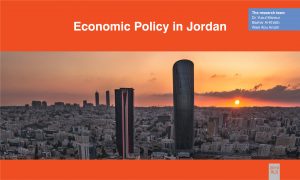 Jordan has consistently been dependent when solving its economic woes on its neighbors and allies, namely the Gulf countries and the United States, among others. Foreign aid has always been available, albeit at varying levels, to buttress the economic needs of an ever-growing bureaucracy. Some of the aid came with conditionalities that typically emerged from the joint agendas of donors and the government that did not necessarily address the development needs of Jordan and encouraged the sustenance of Jordan as a rentier state. 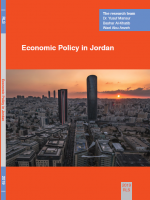