Flower cultivation in the Gaza Strip began in the 1980s and flourished in the mid 1990s. Once known for growing citrus and fruit, the farmers of Gaza had been forced to change their produce due to the Israeli occupation policies amid the 1967 War, which resulted in evicting the people, and confiscating the land (including the West Bank and Gaza Strip). Those practices included preventing citrus exports to Israel, prohibiting planting new trees or replacing old ones, and giving over to growing only specific crops – such as strawberries. Within this context, farmers in the Gaza Strip started to look into flower planting, and – thanks to the availability of workers, the area’s climate, and international support to help them get started and learn how to best care for the plants – the flower farming business proved to be successful.  The following are the stories of those who still continue to work in this sector, despite all the challenges. 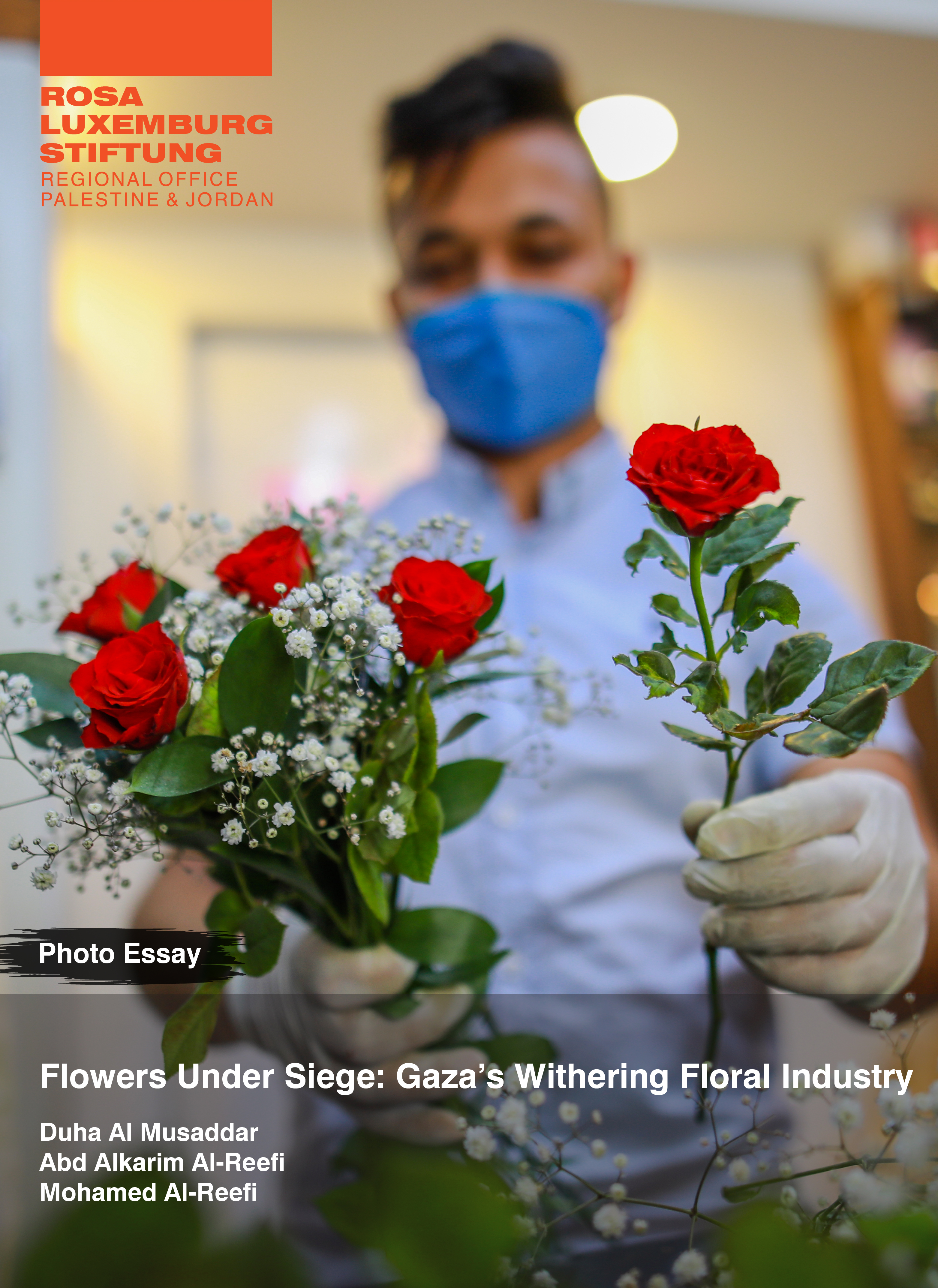 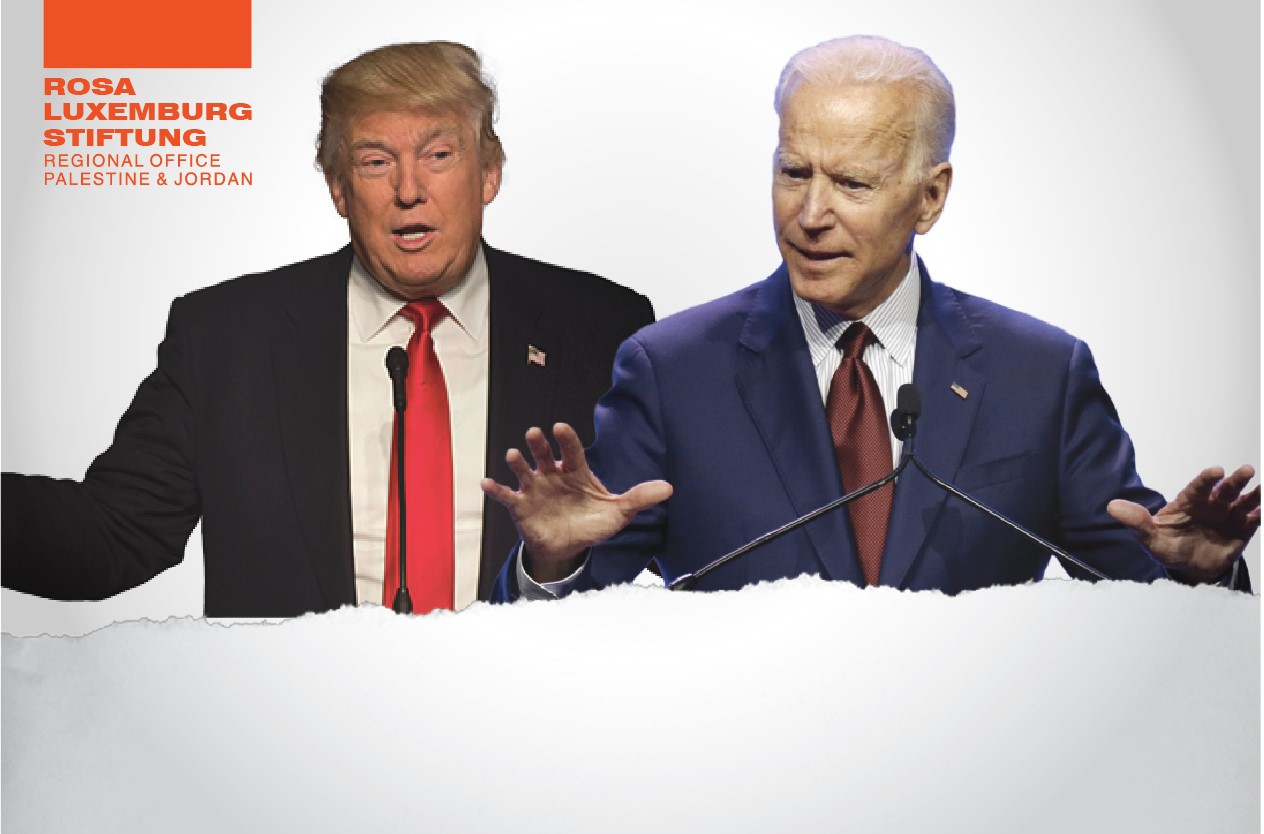 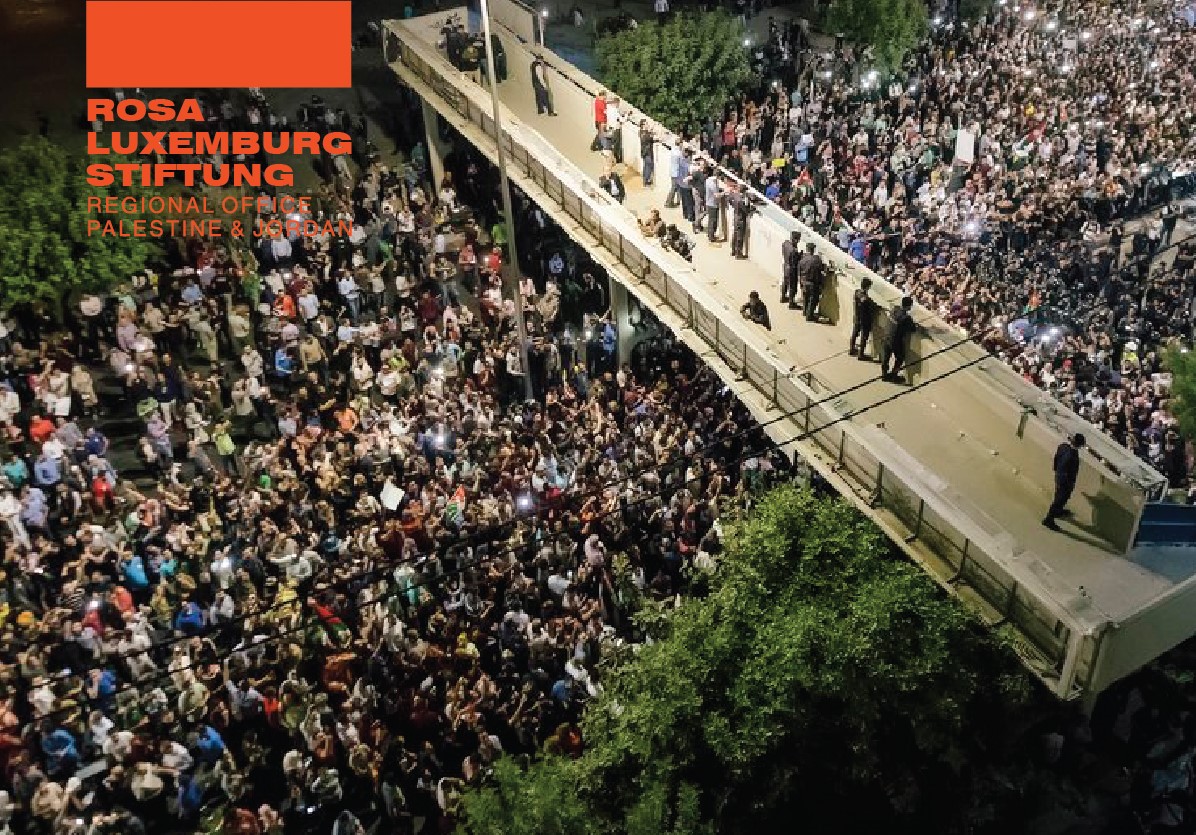