Born on March 5th, 1871, Rosa Luxemburg, a Polish Jew and participant in the Russian Revolution of 1905, was a co-founder of the Social Democratic Party in the joint Kingdom of Poland and Lithuania.

Next to Karl Liebknecht, Rosa Luxemburg was the most important representative of the left-wing socialist, anti-militarist, and internationalist positions in the Social Democratic Party (SPD) of Germany before 1918. She was a passionate and convincing critic of capitalism as well as anti-democratic and dictatorial tendencies within the Bolsheviki. She confronted the compelling logic of economic laws and political strategies with the utopia of a new world. According to Luxemburg, this new world needed to be created in spite of widespread despair, deprivation of rights, cowardliness and the corruption of power.

Rosa Luxemburg was a leading theorist of the SPD’s left wing. She played a crucial role in the formation of the Spartacus League, the Independent Social-Democratic Party (USPD) and the Communist Party of Germany (KPD). Her fate cannot be separated from the German labor movement. Irreconcilable differences between the evolving different streams of the labor movement lead to reconcurrent confrontations between their respective supporters and in the end to a collapsed labor unity.

On January 15th, 1919, Rosa Luxemburg, Karl Liebknecht, and Wilhelm Pieck; the leaders of the German Communist Party, were arrested and taken in for questioning at the Adlon Hotel in Berlin. German soldiers escorted Luxemburg and Liebknecht out of the building, knocking them unconscious with rifle butts. Pieck managed to escape, while the unconscious bodies of Luxemburg and Liebknecht were quietly driven away in a German military jeep. They were shot and thrown into a river by the same circles of militarist Freikorps (Volunteer Corps) that later openly supported the National Socialists’ seizure of power.

Impressively, Rosa Luxemburg combined political commitment, scientific analysis, and the quest for empowerment as a woman. She saw herself as being in conflict, fighting both on a scientific and political level while her daily life presented the essential foundation. Throughout all her actions, she never shunned tenderness and sensibility.

“Freedom only for the supporters of the government, only for the members of one party – however numerous they may be – is no freedom at all. Freedom is always and exclusively freedom for the one who thinks differently. Not because of any fanatical concept of ‘justice’ but because all that is instructive, wholesome and purifying in political freedom depends on this essential characteristic, and its effectiveness vanishes when ‘freedom’ becomes a special privilege.” (Rosa Luxemburg) 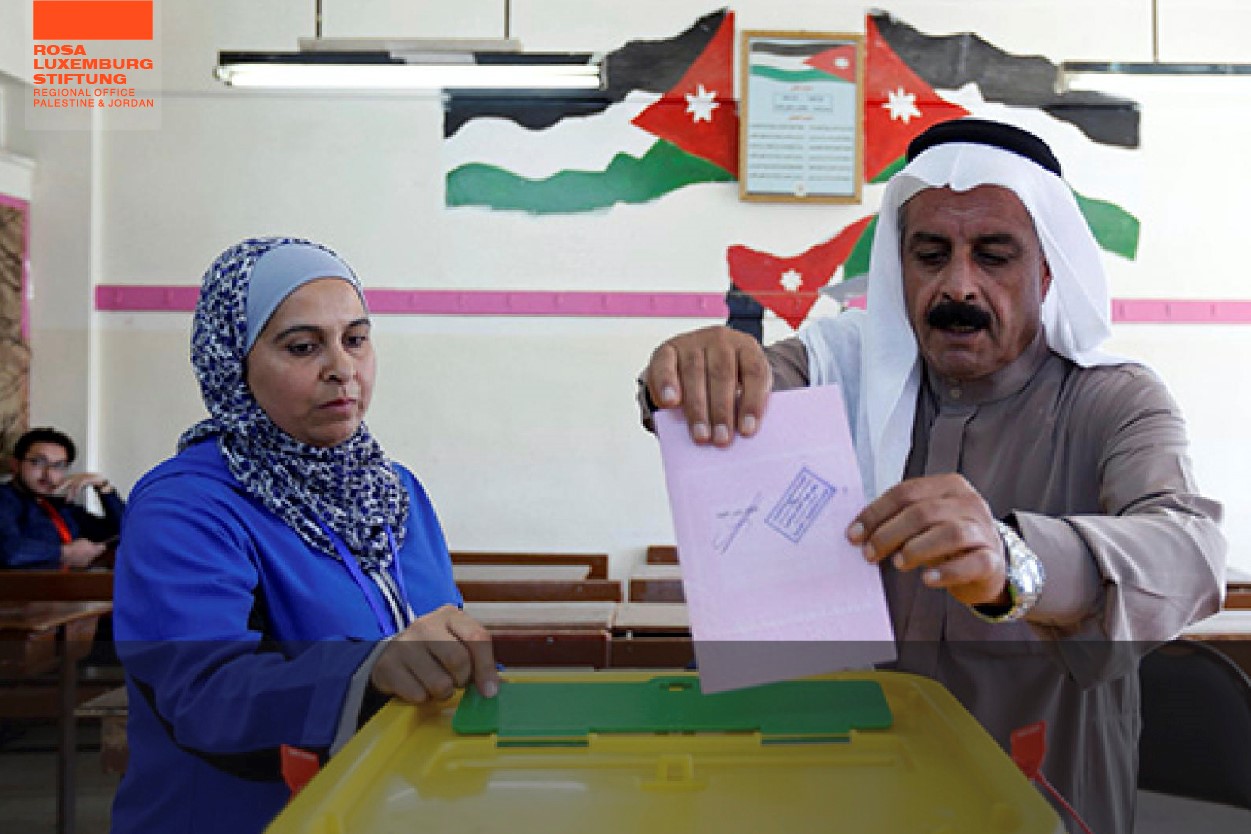 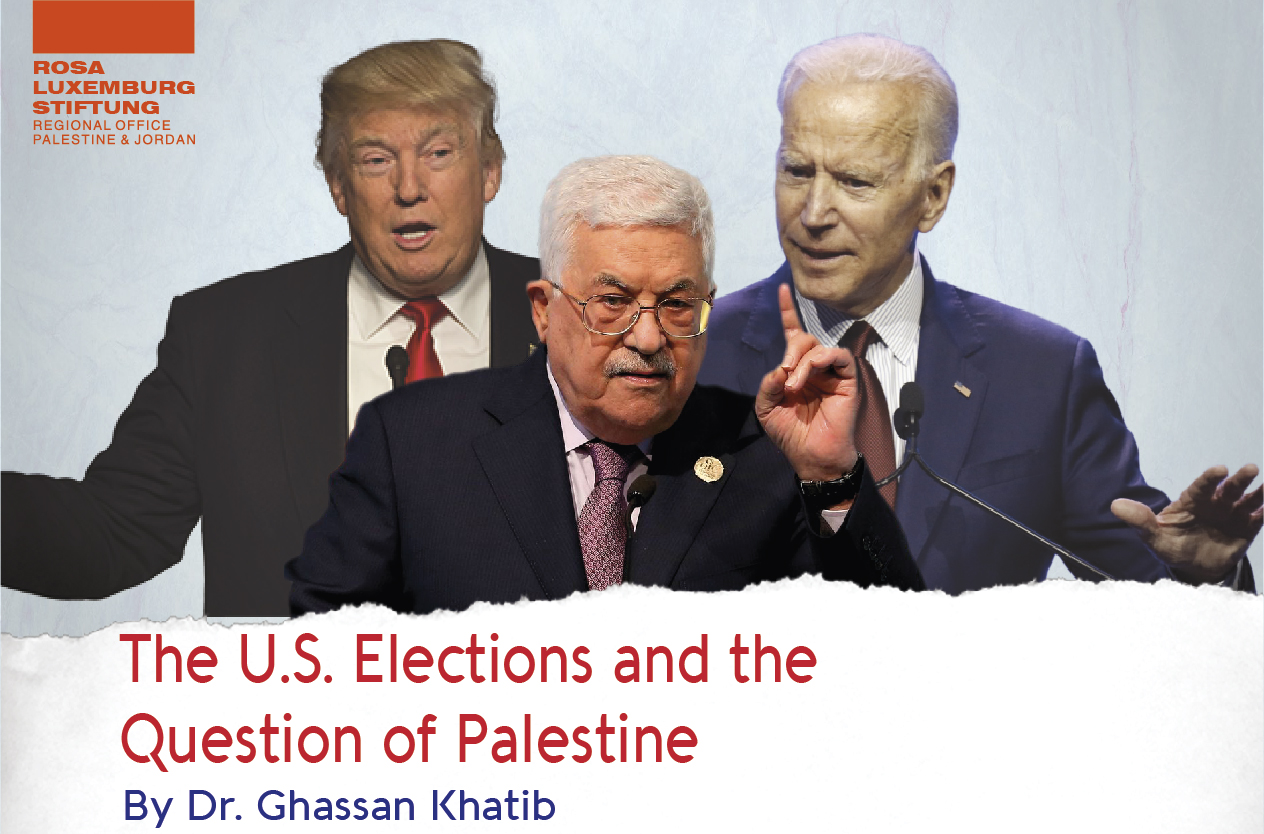 The U.S. Elections and the Question of Palestine
WP-Backgrounds Lite by InoPlugs Web Design and Juwelier Schönmann 1010 Wien