To read on PDF 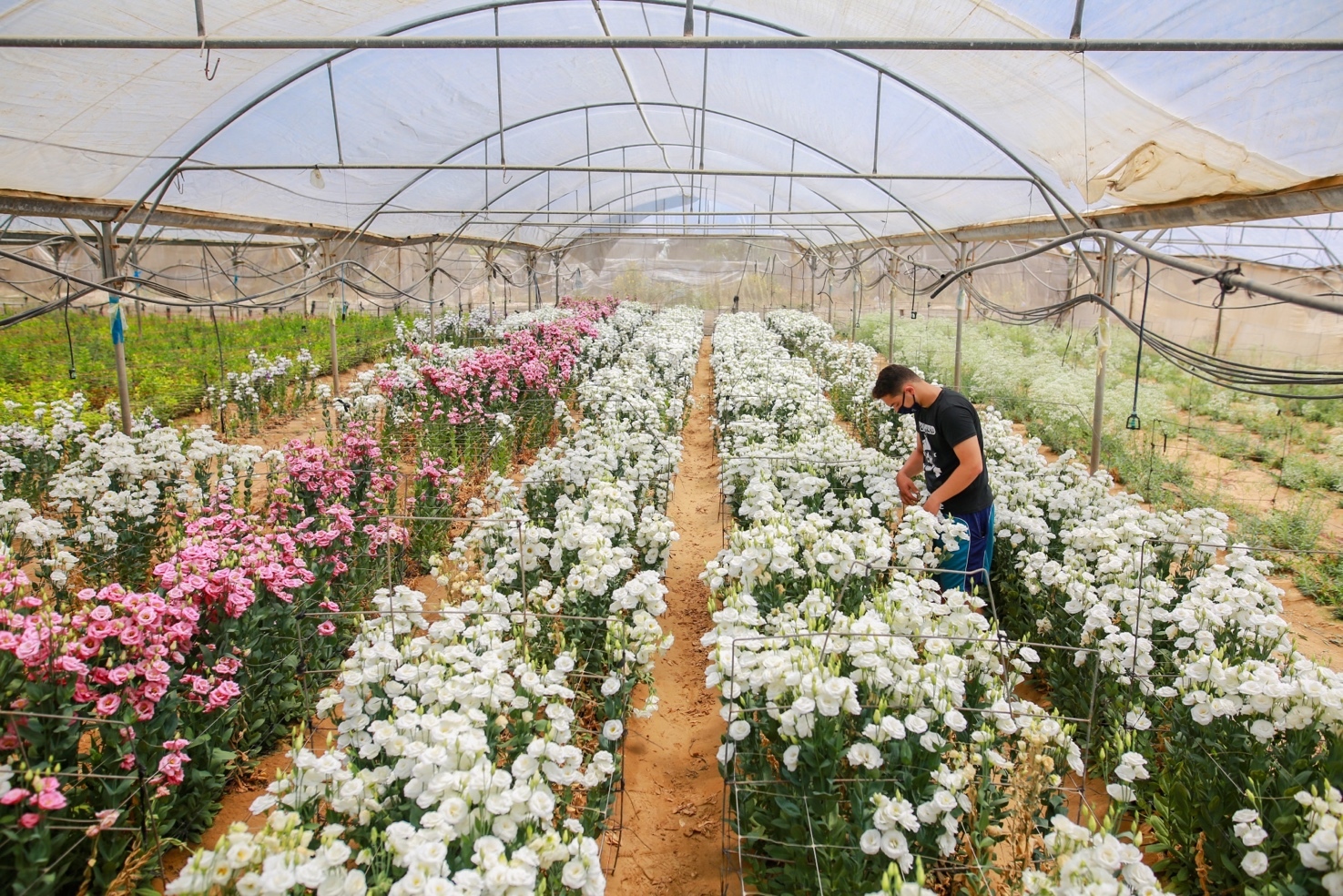 The following are the stories of those who still continue to work in this sector, despite all the challenges. 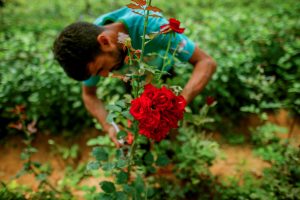 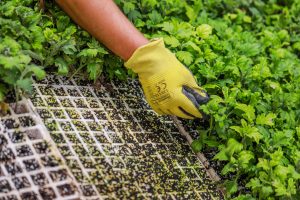 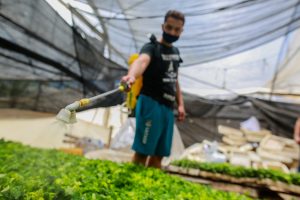 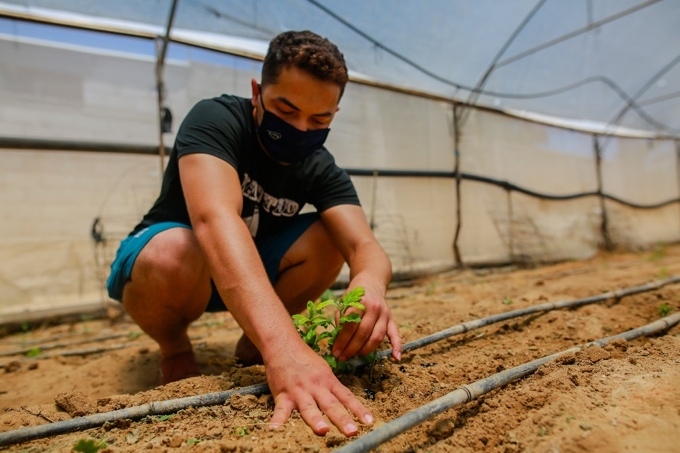 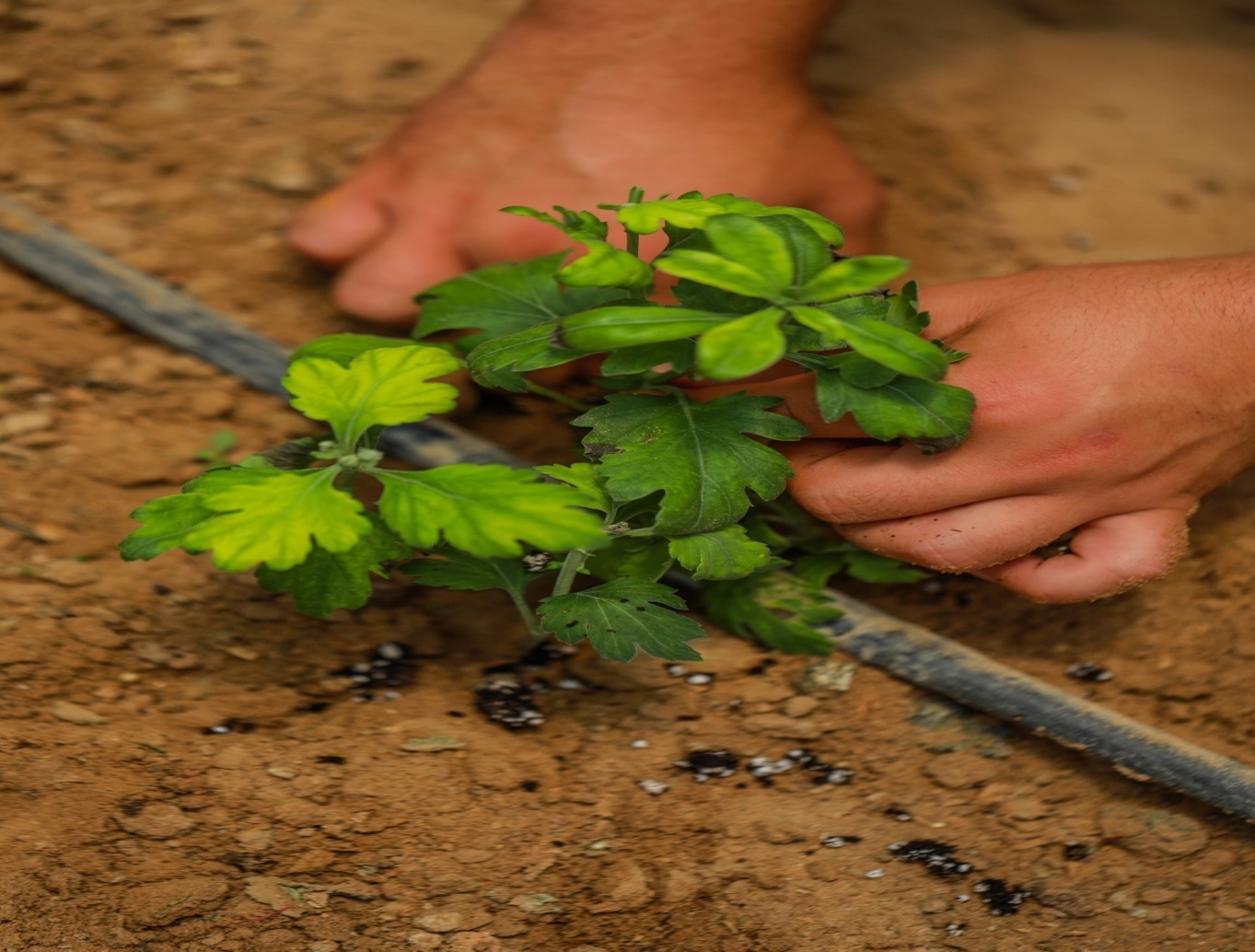 After cultivating the flower seedling, it is taken care of by watering through distilled water pipes. Rafah. 29th June 2020. 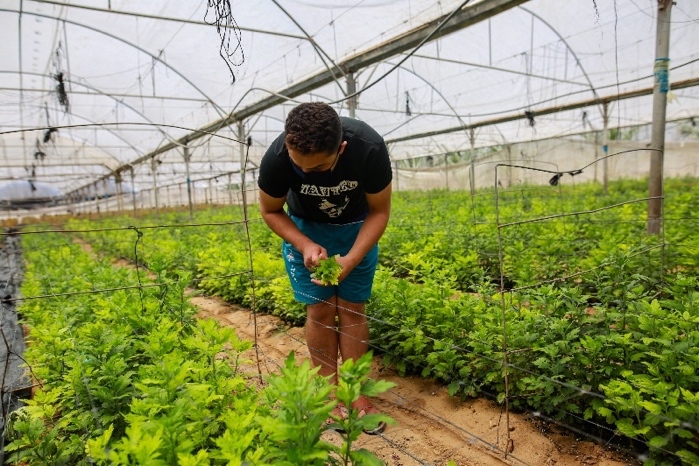 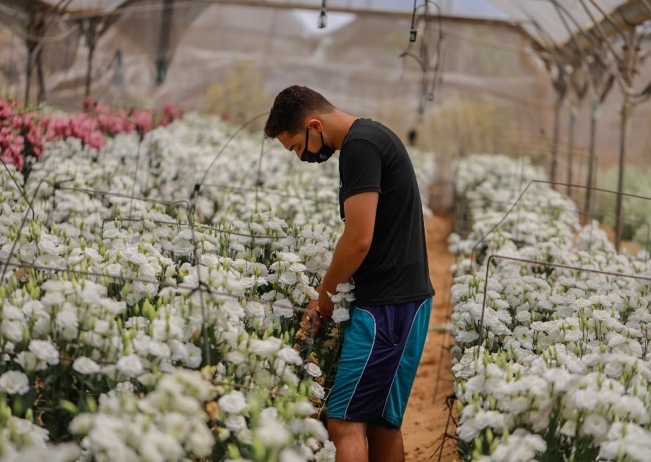 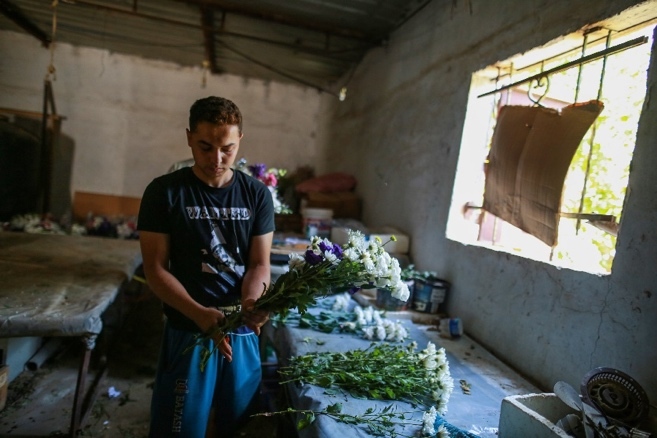 Instead of being sold to the local market as planned this year, the flowers have been damaged due to the coronavirus. 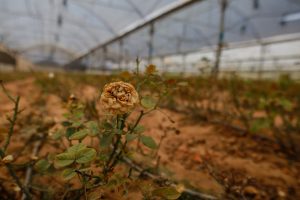 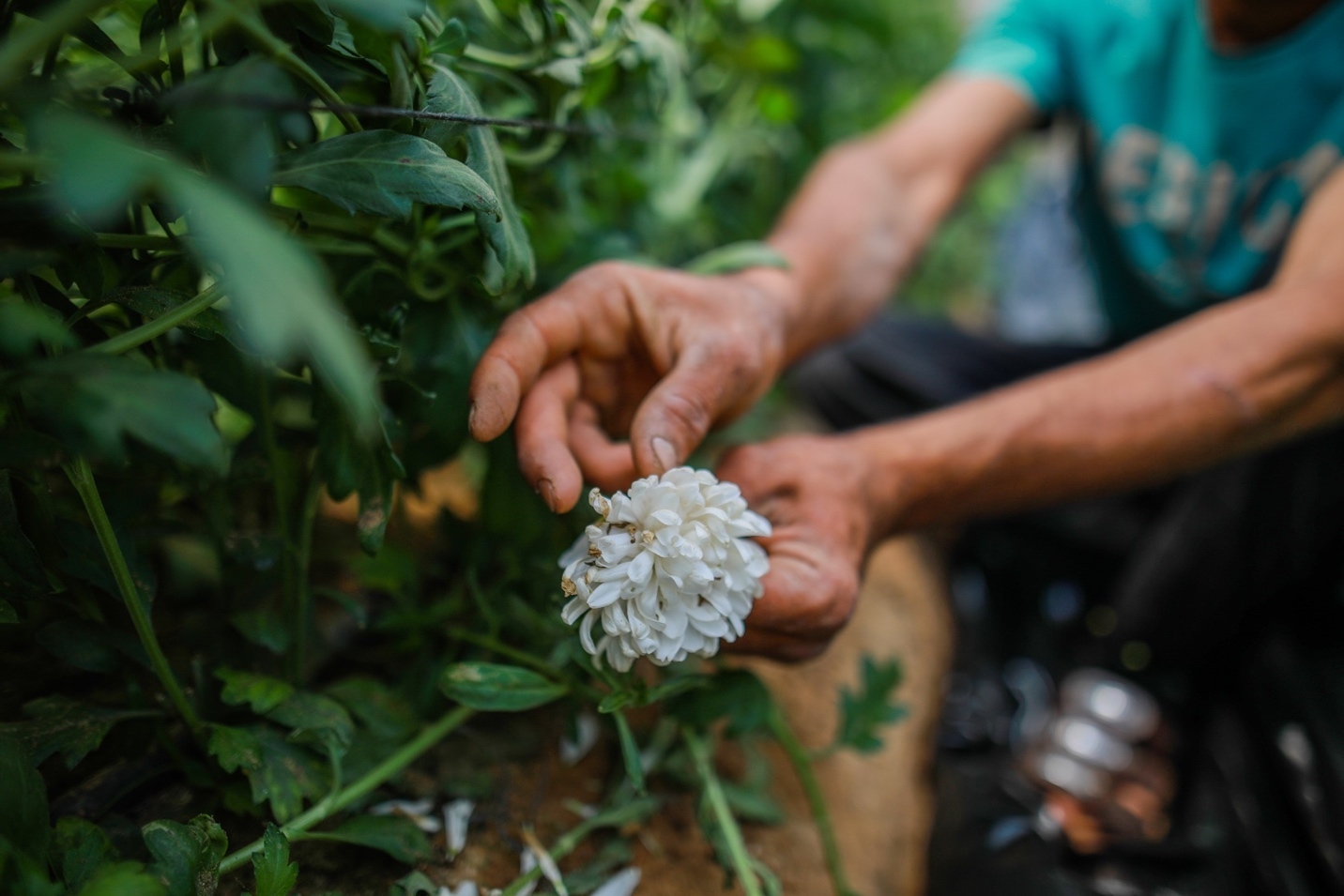 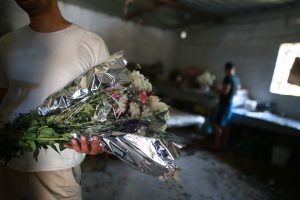 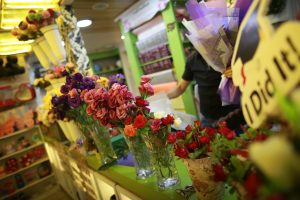 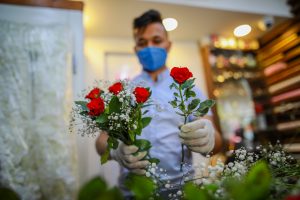 Abd Alkarim Al-Reefi is Freelance photographer in Gaza who have worked with multiple local and international organizations.

Mohamed Al-Reefi is Freelance photographer in Gaza who have worked with multiple local and international organizations.