A discussion about the new Palestinian feminist initiative, Tal’at – Part of the Revolutionary Feminist Tradition 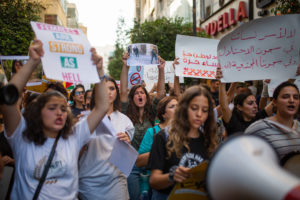 In September 2019 thousands of Palestinian women protested on the streets of Jerusalem, Haifa, Rafah-Gaza, Ramallah, Berlin, and other cities against the rising femicide rate and the oppression of women more generally. These demonstrations marked the birth of a new Palestinian feminist movement, Tal’at, which means “women stepping out” in Arabic. Sari Harb, a programme manager at the RLS Regional Office for Palestine and Jordan in Ramallah, spoke with Tal’at activist Riya Al-Sanah about the new initiative and its relevance to Palestinian society.

SH: What is the need for a new feminist initiative?

RA: The struggle against gender-based violence and patriarchy is a global one. When it comes to fighting this reality, women are side-lined and consistently told that our struggle for emancipation and justice comes second to more pressing political questions. This creates a false dichotomy between political and social struggles.

Palestine is no exception—and perhaps even becomes more acute in the context of an anti-colonial struggle. For over seven decades, Israel’s settler-colonial regime has inflicted direct violence against the Palestinian people, dividing us geographically and closing off our communities both socially and politically.

Tal’at situates Palestinian community and social relations within this broader context of systemic violence. This makes fighting for the emancipation of oppressed and marginalized groups an inherently political question, encompassing the Palestinian body politic as an undivided whole. We strive to centre and make visible women’s narratives and experiences to shape our liberation struggle in both theory and practice.

Through this, Tal’at fills a gap in Palestine’s political and feminist landscape. Our liberation struggle has been confined to the framework of “neoliberal bureaucratic state-building” and the materialization of sectional rights for different segments of the Palestinian people—those in the occupied West Bank, besieged Gaza, holders of Israeli citizenship, and the over six million Palestinian refugees—in isolation from one another. The Palestinian political movement, women’s organizations included, entrench and reflect this shattered reality.

SH: How do you organize in Tal’at?

RA: Tal’at was launched on 26 September 2019 with thousands of women taking to the streets across 12 different Palestinian communities. Marchers raised their voices against femicide, domestic violence, and all forms of oppression endured by Palestinian women.

The actions were organized by independent groups of women who identified with Tal’at’s main slogan, “There is no free homeland without free women”. Some of us already knew each other, but many did not. Some were previously involved in political organizing, while for many it was their first experience. After the action on the 26th, these spontaneous collectives transformed into branches committed to political feminist organizing under the Tal’at banner.

We adopted decentralized and inclusive organizational principles from the outset. Thus, we organize on two levels: firstly, local branches who set their own local priorities, and secondly, national working groups that include representatives from all active branches. This is to ensure that our varied lived experiences are represented in our collective strategizing and decision-making processes.

Decentralization and inclusiveness are not merely internal organizing principles—they guide our engagement with the wider Palestinian community. We aspire to be a movement that engages with and articulates the aspirations and needs of all Palestinian women.

SH: To what extent does Tal’at pursue an intersectional and transnational approach?

RA: Our lived reality forces us to look at the structural roots of both our oppression as well as dispossession, thereby bringing together anti-colonial and anti-capitalist analytical frameworks.

Although our oppression may manifest itself in ways that are unique to our context, it is clear to us that these processes are part of an unjust and globally exploitative system. We position ourselves as part of a wider revolutionary feminist tradition and, as such, establish direct links and stand in solidarity with everyone facing the savagery of the current system.

SH: What are your main demands?

RA: We are not a reformist movement that places institutional demands on the criminal structures which govern us, whether the Palestinian Authority or the Israeli regime. Our movement is directed towards our people and building our collective social and political base. This process of collective building and solidarity is part of a radical healing process that paves the way towards a free and safe homeland and a liberation rooted in justice and emancipation.

Riya Al-Sanah: is a Tal’at – activist and a researcher with a concentration on political economy.

This interview is orginally publish at RLS Berlin website.

This could interest you 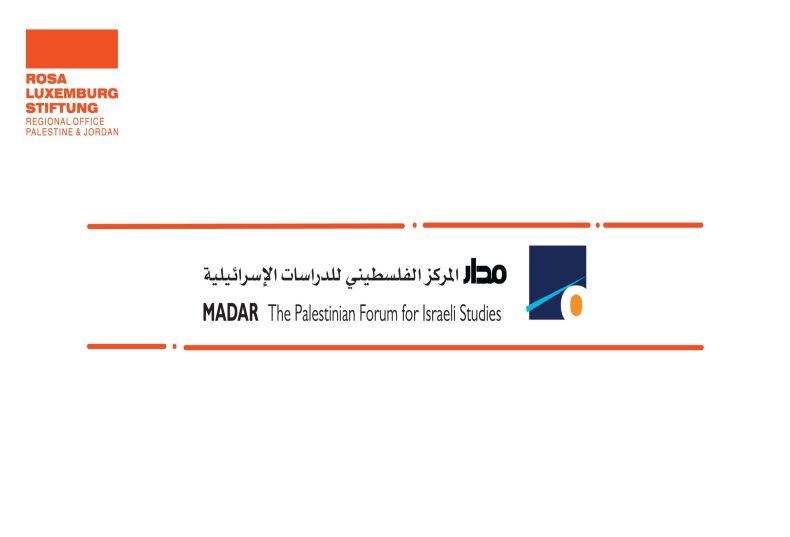 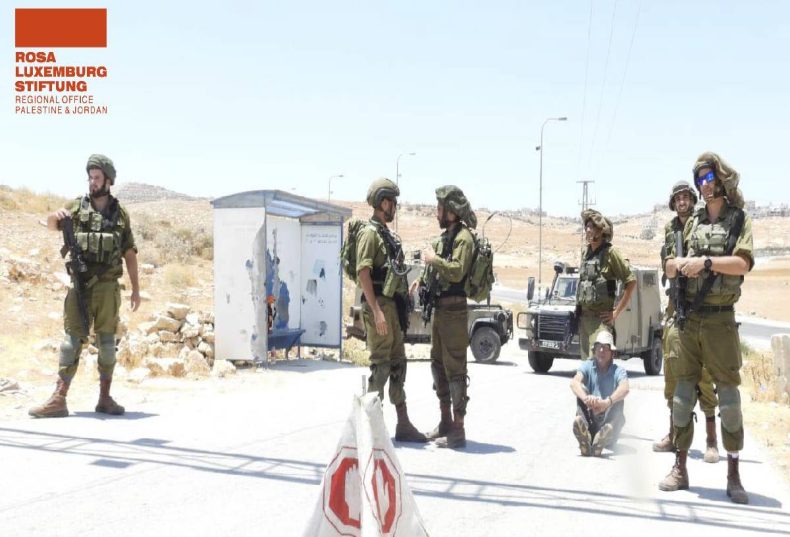 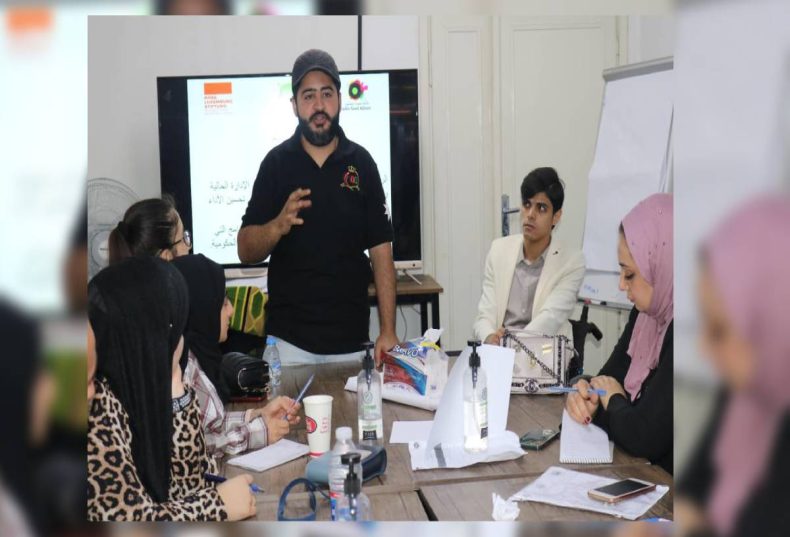